The goal of this project is to explore the intersections between analog and contemporary mediums by digging down into the essence and building blocks of the different artistic communication channels. In digital world, pixels are the smallest information containers and are used to build sophisticated visuals. In film photography, images appear thanks to the chemical processes and are not bounded by resolution. However, if enlarged enough, one can observe the characteristic grain of the analog photography. Artificial Intelligence learns meaningful concepts by performing matrix computations and finding the optimal values for its neurons - building blocks of the multi-layer networks. Finally, speech, whether natural or generative, consists of words that lose meaning when disintegrated into phonemes or letters.
The work engages with all aforementioned mediums in a joint manner, guided by a random process. It starts with a collection of analog photographs, shot on film and scanned that were later used as a training dataset in Generative Adversarial Network (GAN) learning process. This way, A.I. learns the main characteristics of film photography. In particular it mimics its recognisable grain and over saturated colors rarely occurring in digital photography.. Other type of pixel grain is added with the use of code and pixel shifting as well as digital manipulation. All of the overlay color palettes have been calculated as mean values from the pixels commonly occurring in the training data. The shape of the digital grain overlay (that appears as "Digital Pattern" trait) is limited to two geometrical shapes: square and circle, that are the geometrical equivalents of pixel and grain.
Finally, the last type of “grain” appears with the use of generative text where a different kind of A.I. was given a short description of the project and instructed to  imagine the rest of the story. The fragmented and obstructed of meaning parts of generative text are added to the images as one of the possible traits.
Below is an excerpt from the AI generated text decription:
​​​​​​​​​​​​​​"Image consists of analog grain trained by neural networks and digital generative patterns. This is a collaboration between human and the machine. The pixels were trained by A.I. to create an aesthetic while trying to achieve the desired result, a new kind of beauty.  Some of the images are not what you expect. The concept of this series is to bring more life to different objects/parts of objects and to give them an unexpected look. The project is also an experiment to see what a human brain can do when it is taught by an A.I. to see things on a new way. The image is surreal but still gives a little aspect of reality, which shows that the image is not fully digital. In this instance the artist was able to retain control over the output and the final work. The success of this new form of generative process is in the aesthetic appeal of the work. This shows that the machine can also create something wonderful and beautiful, even if most of the time it is through an algorithm." 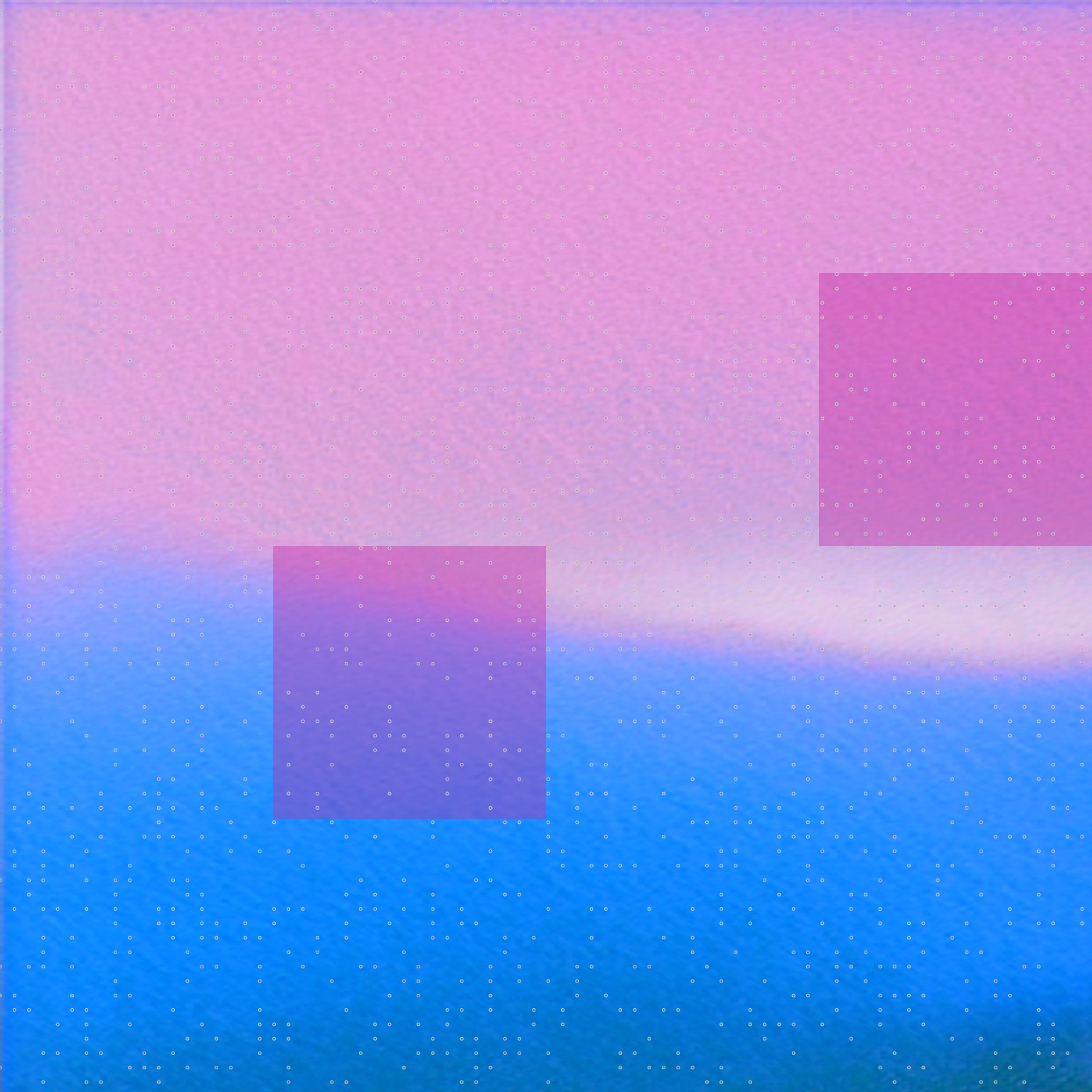 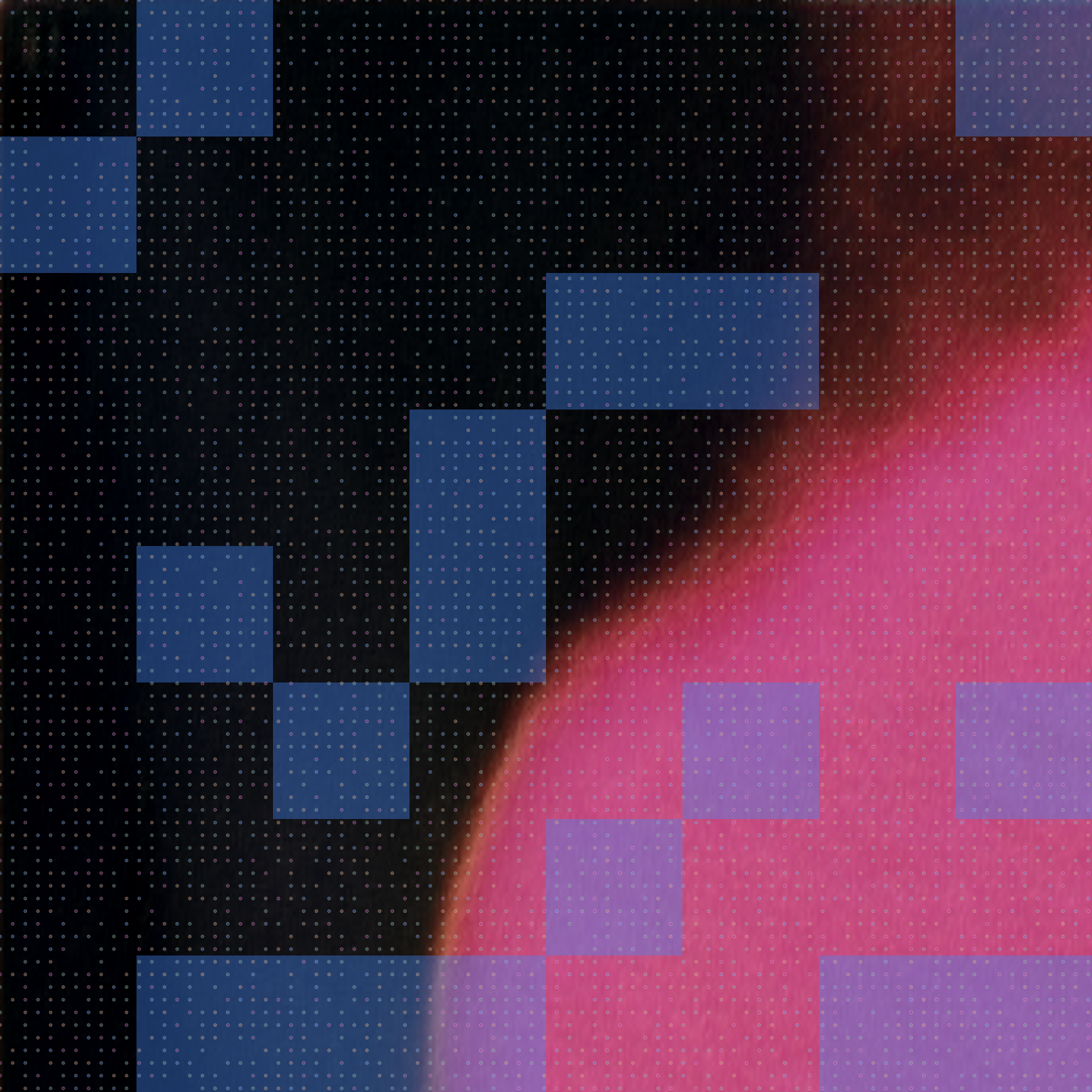 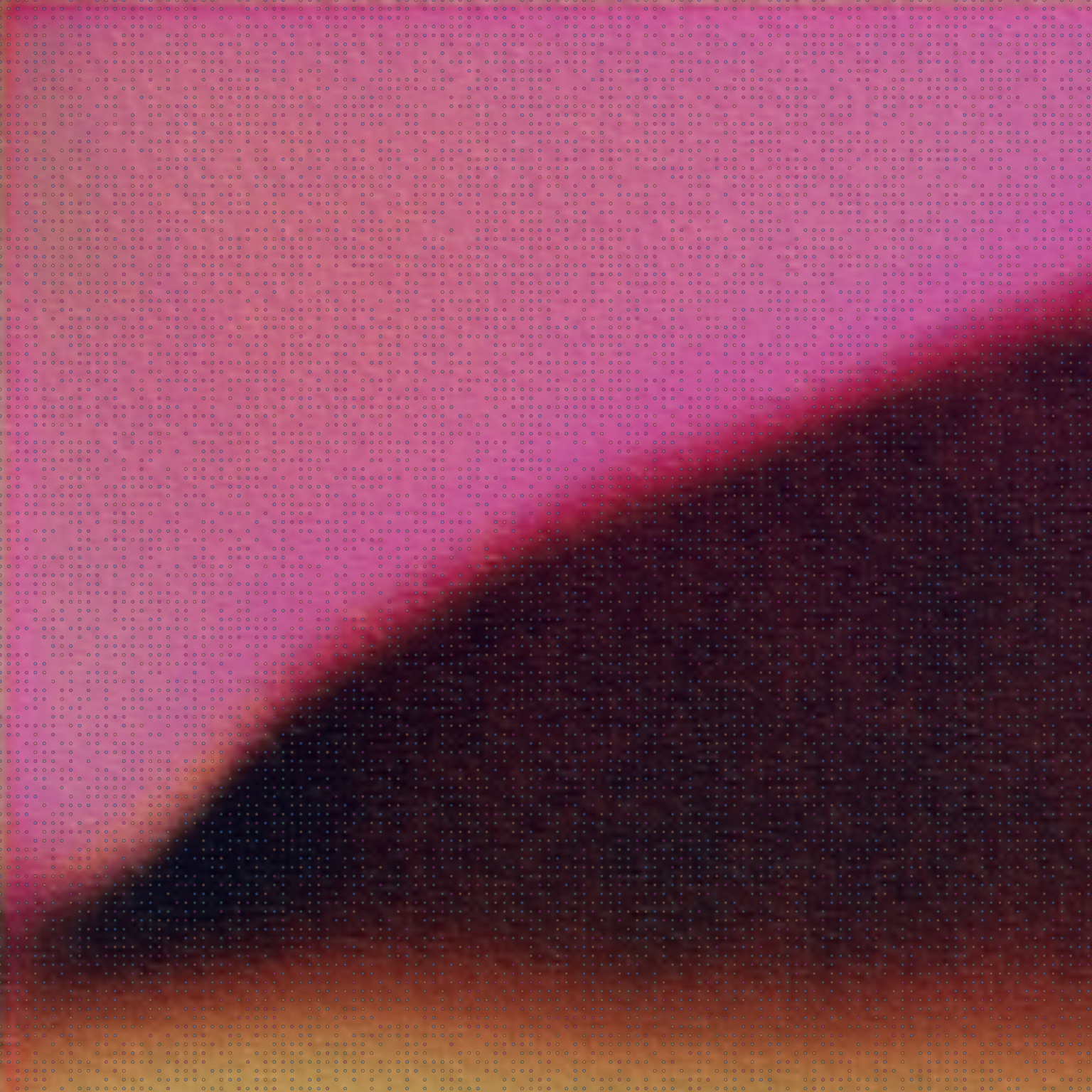 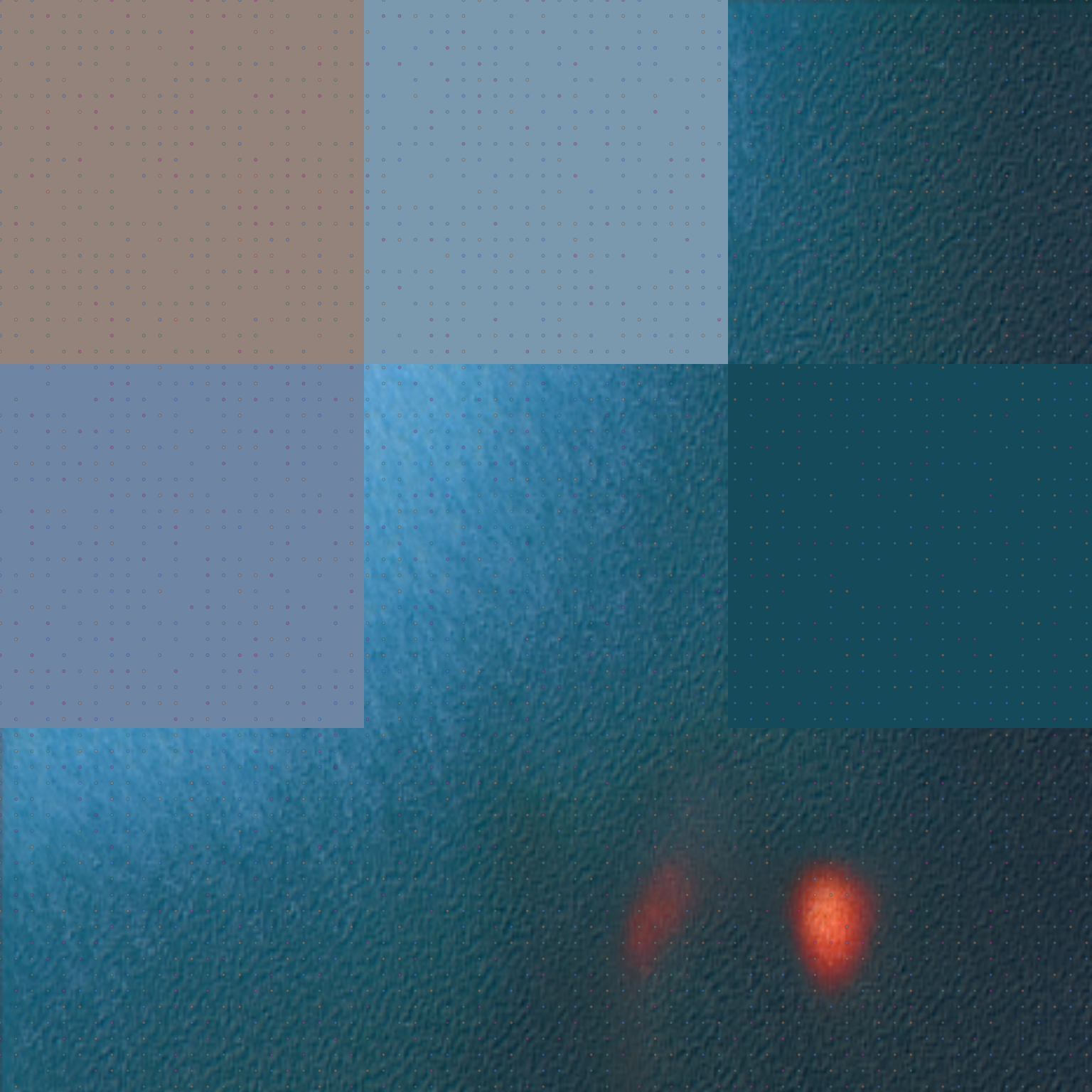 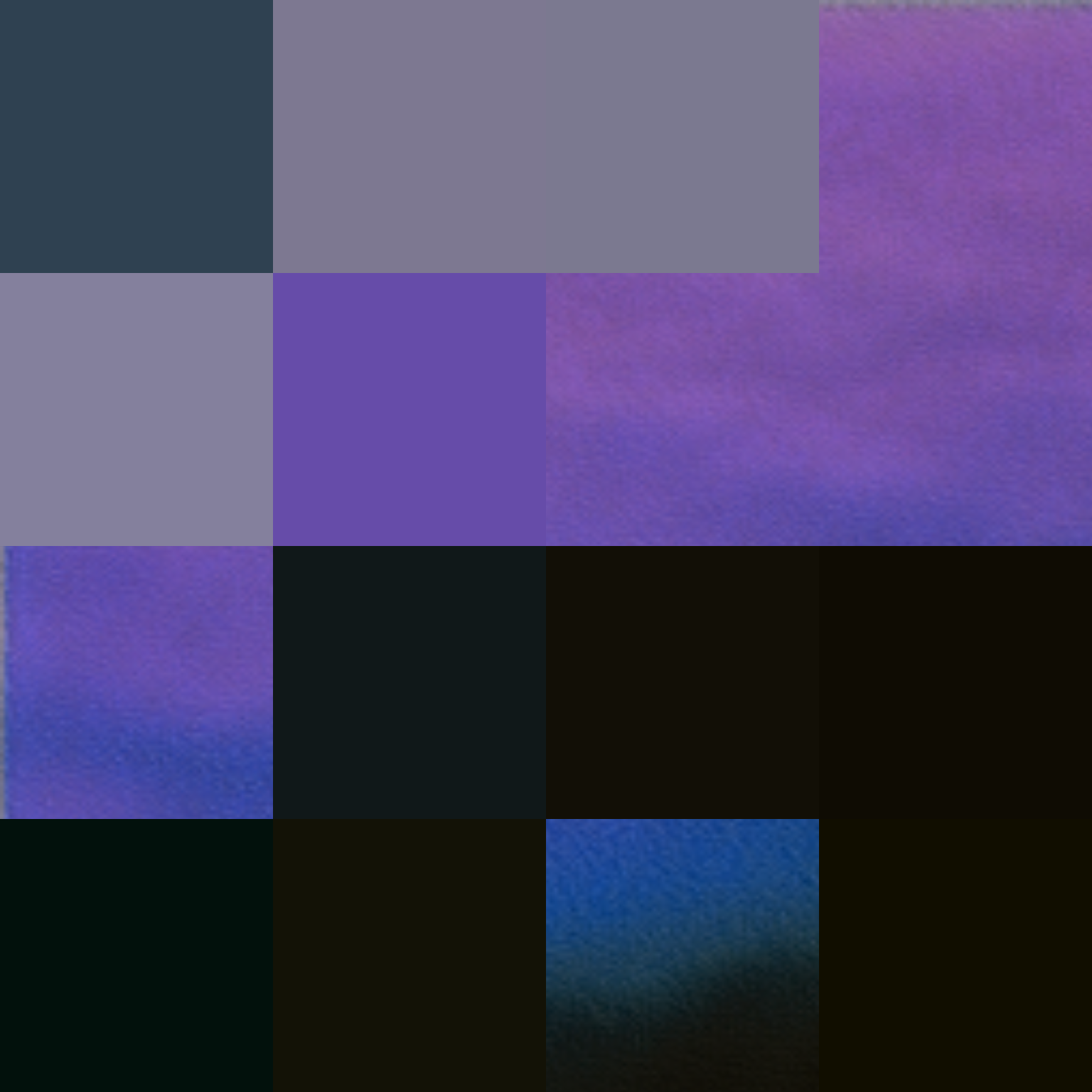 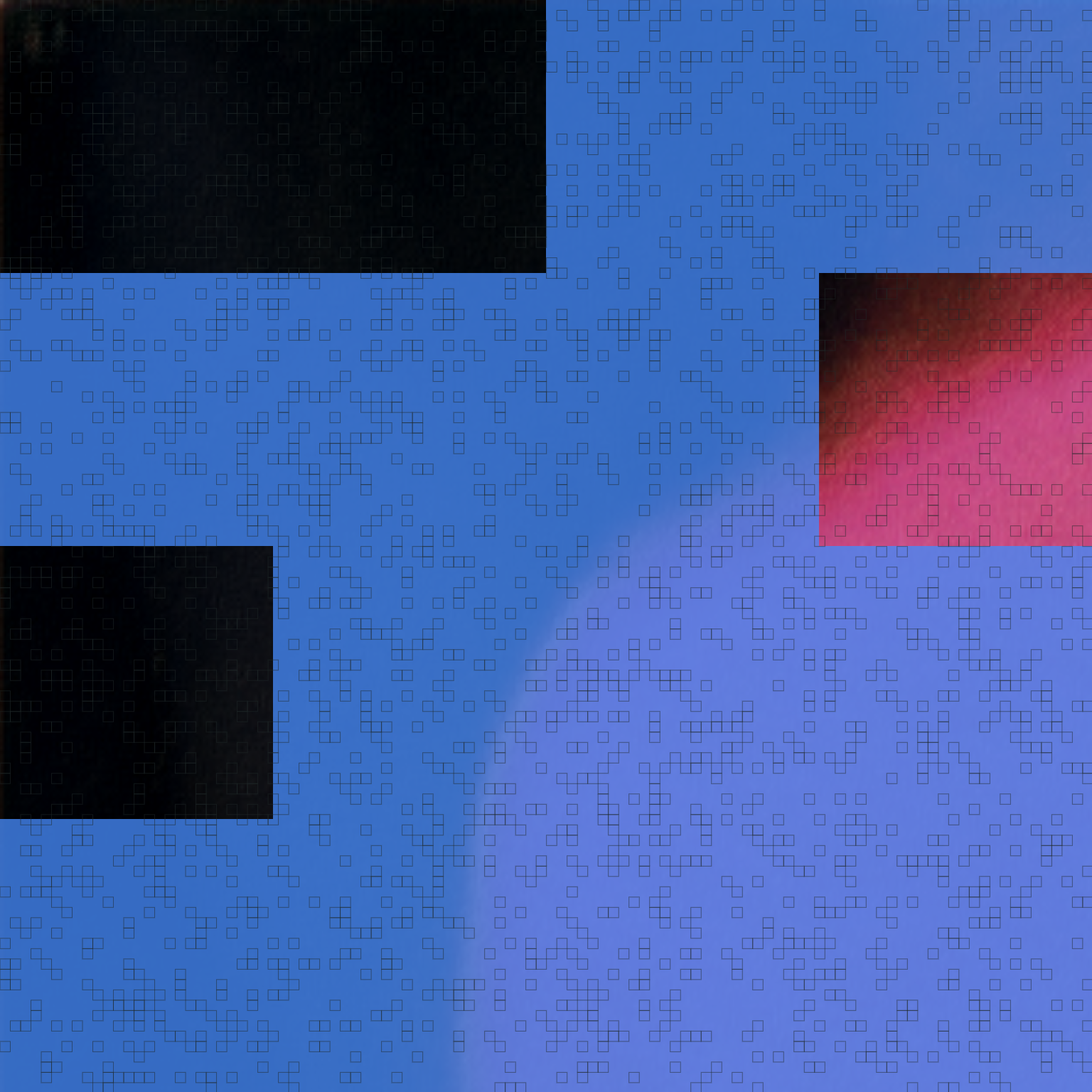 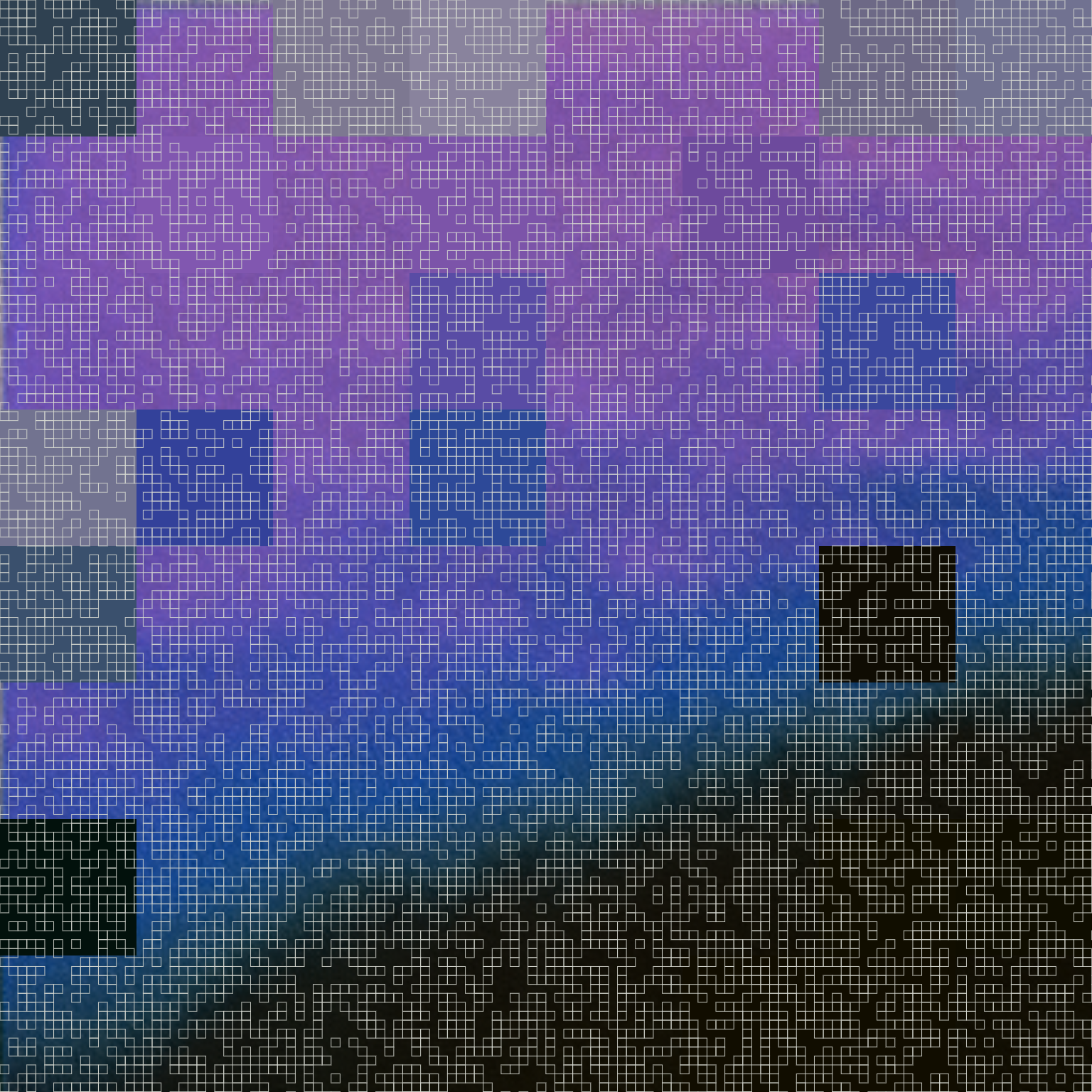 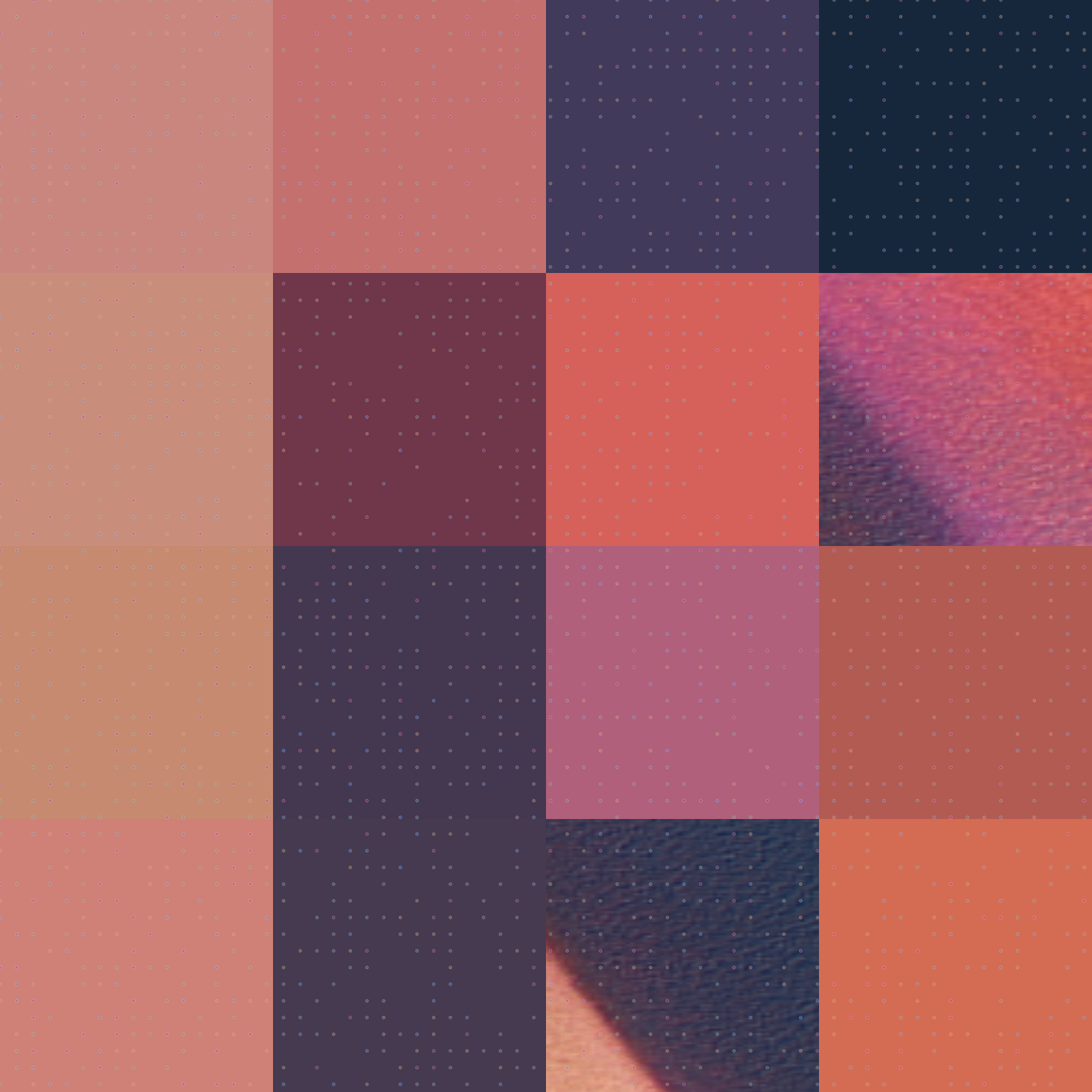 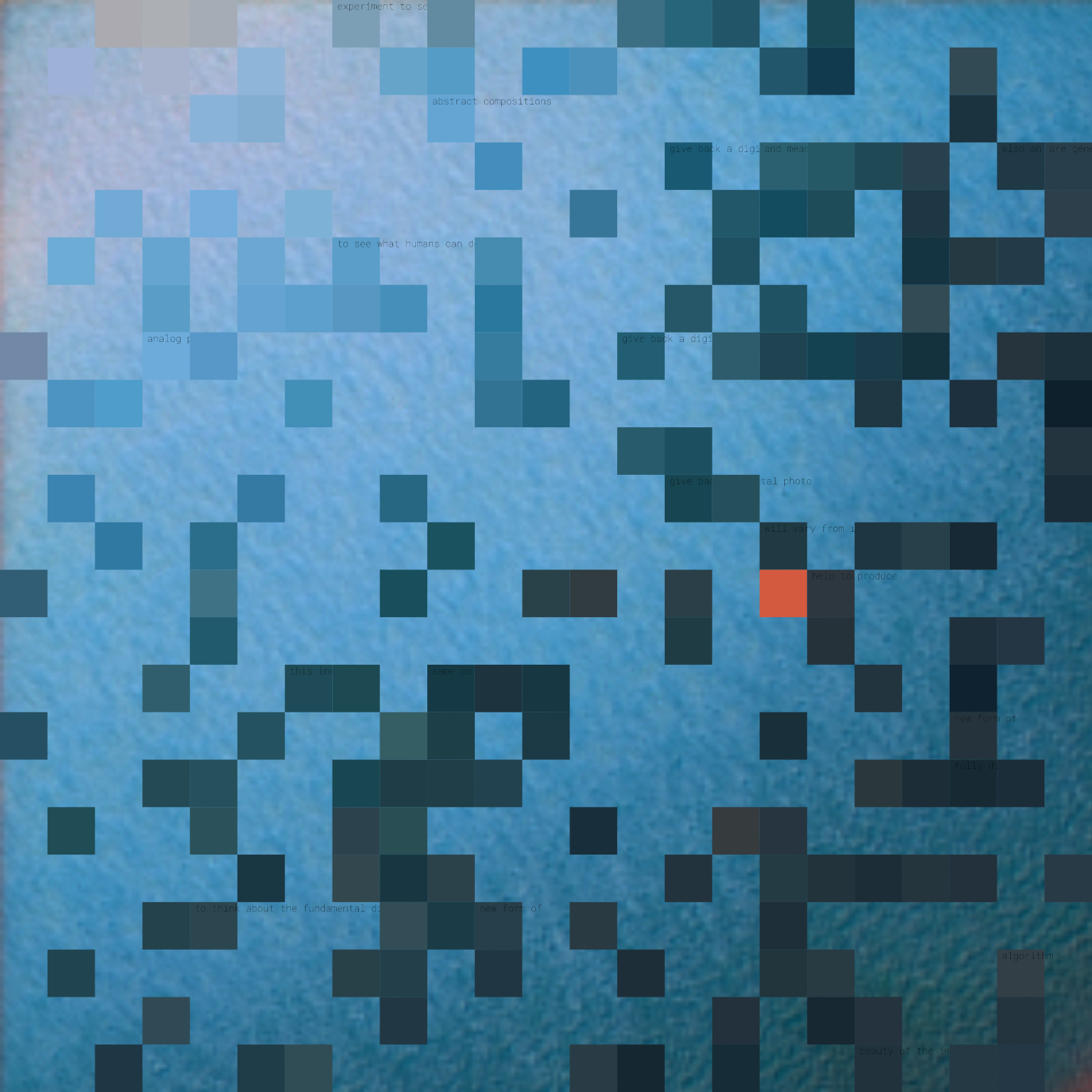 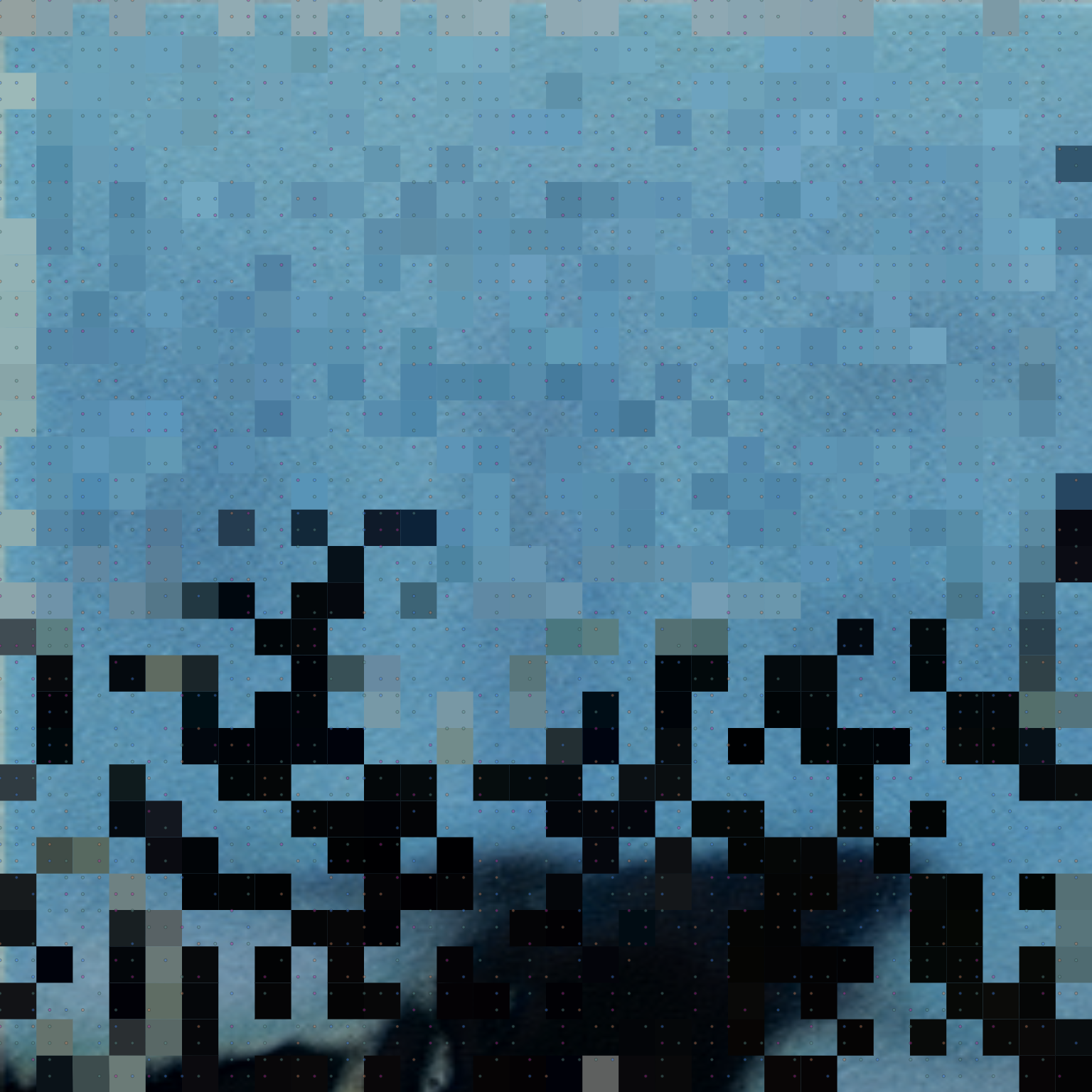 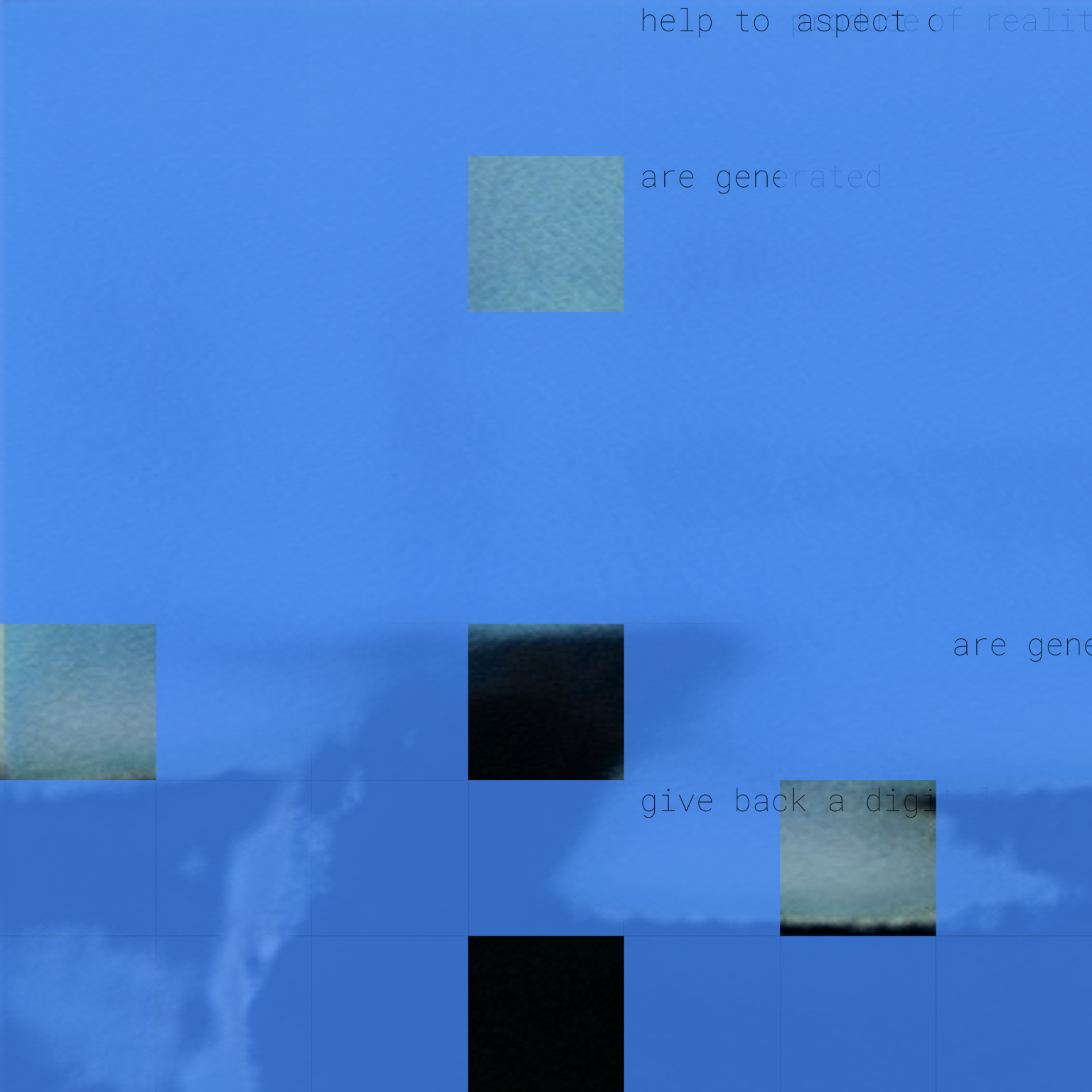 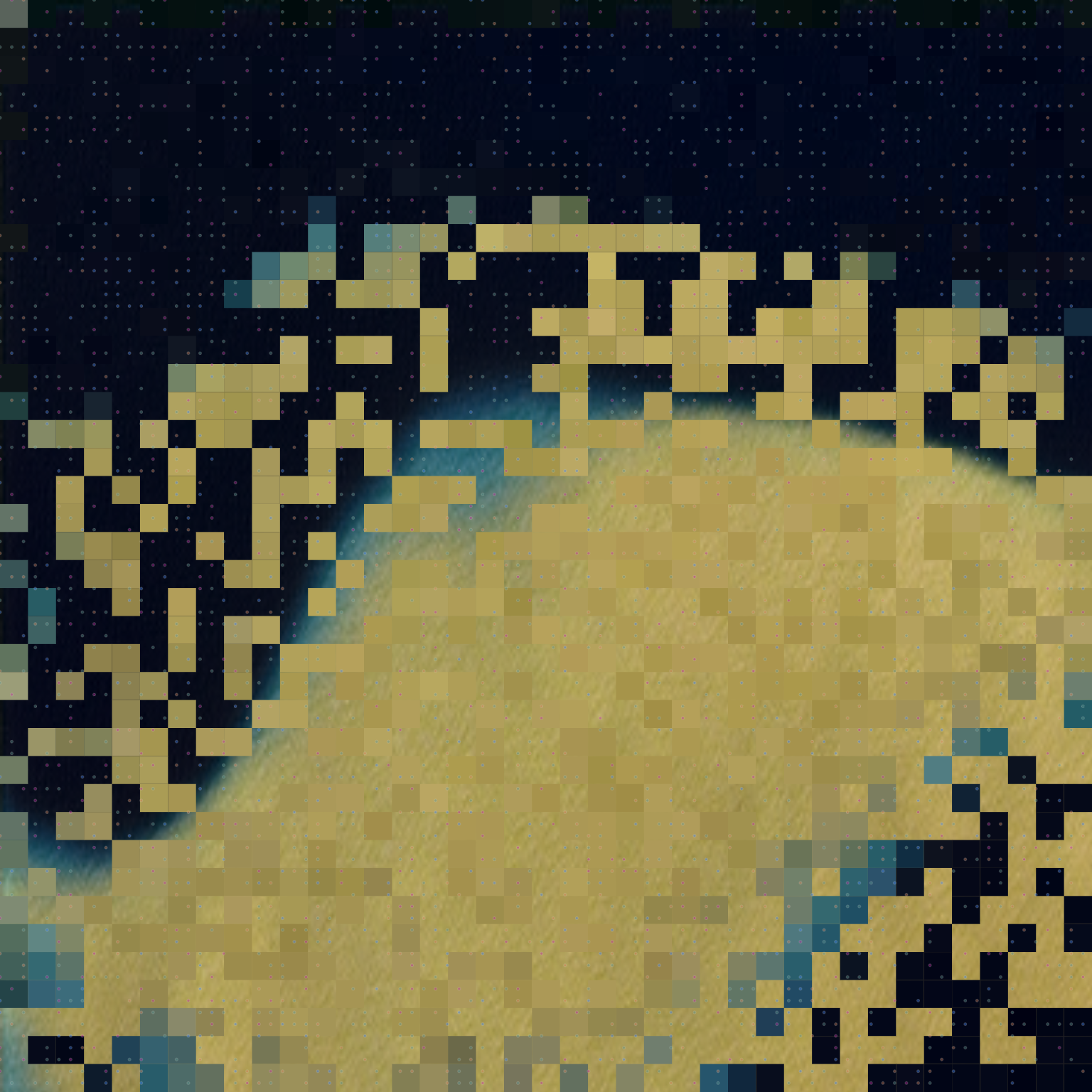 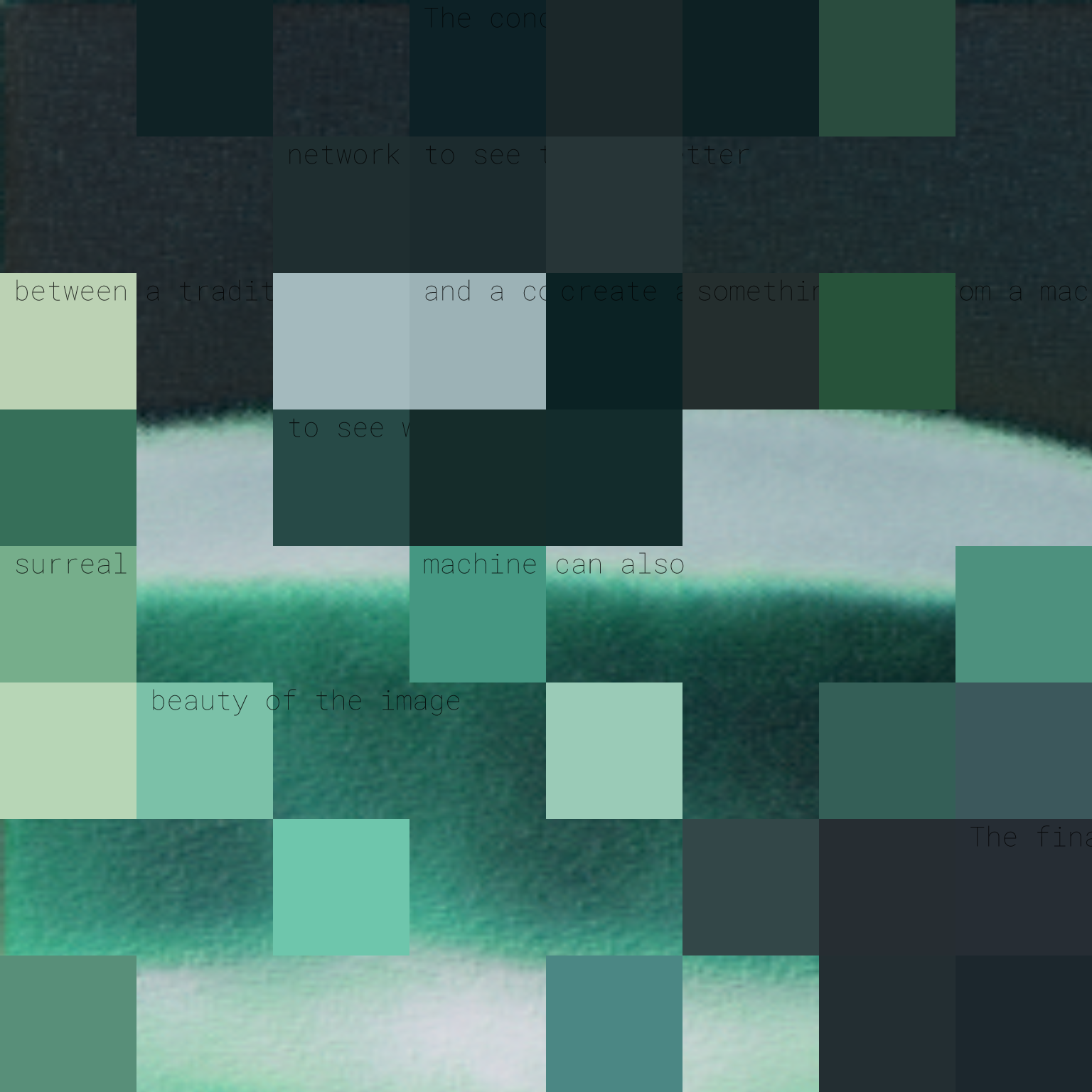 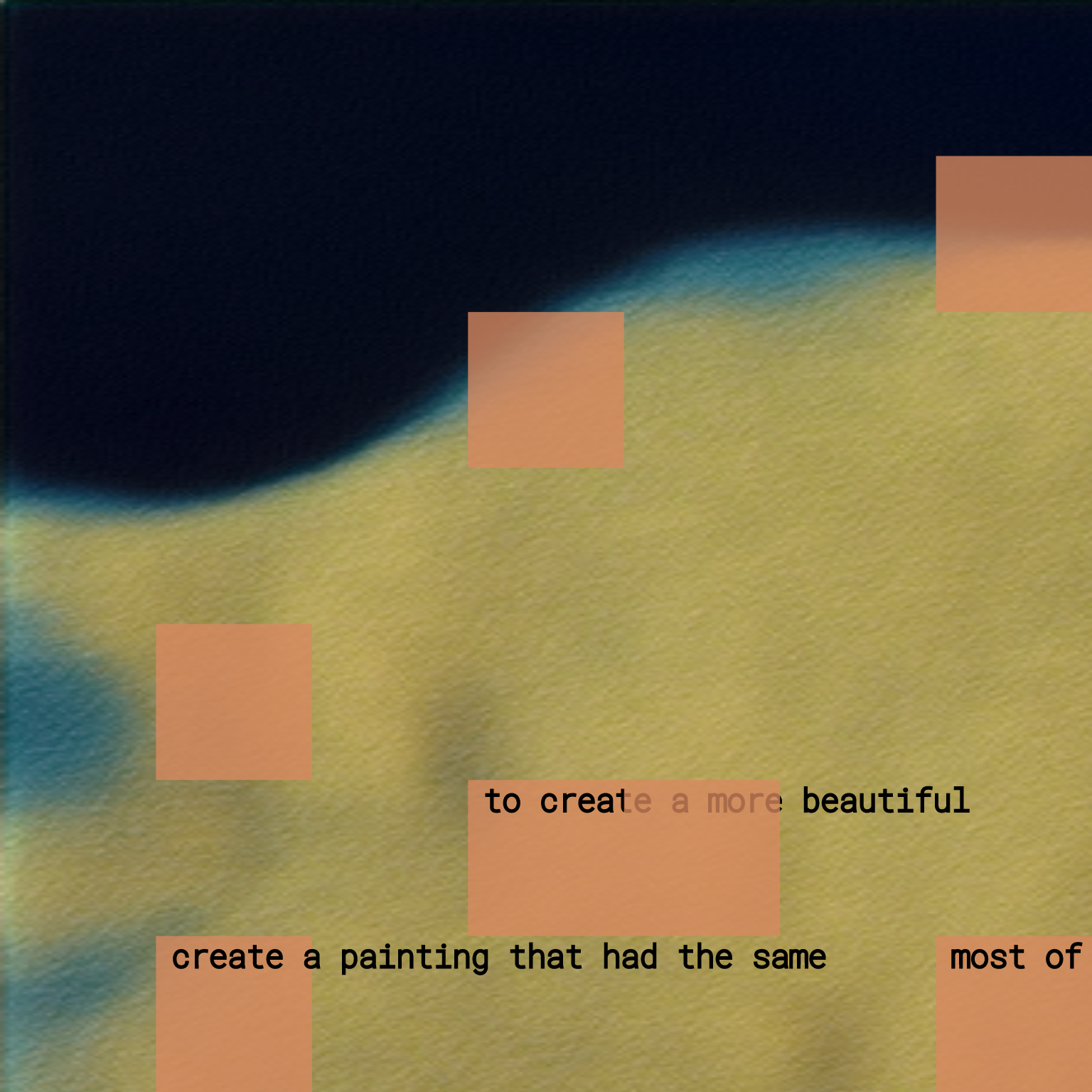 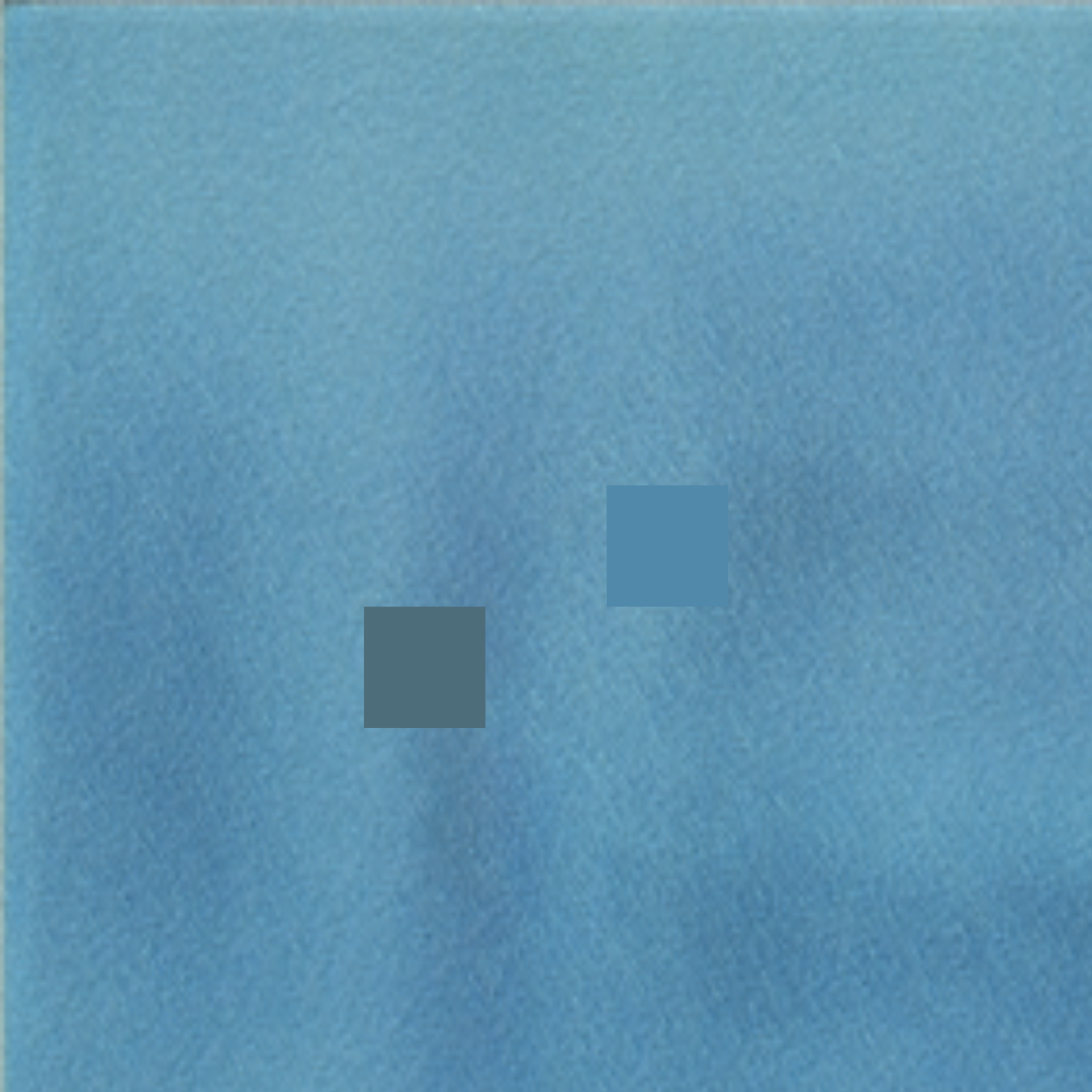 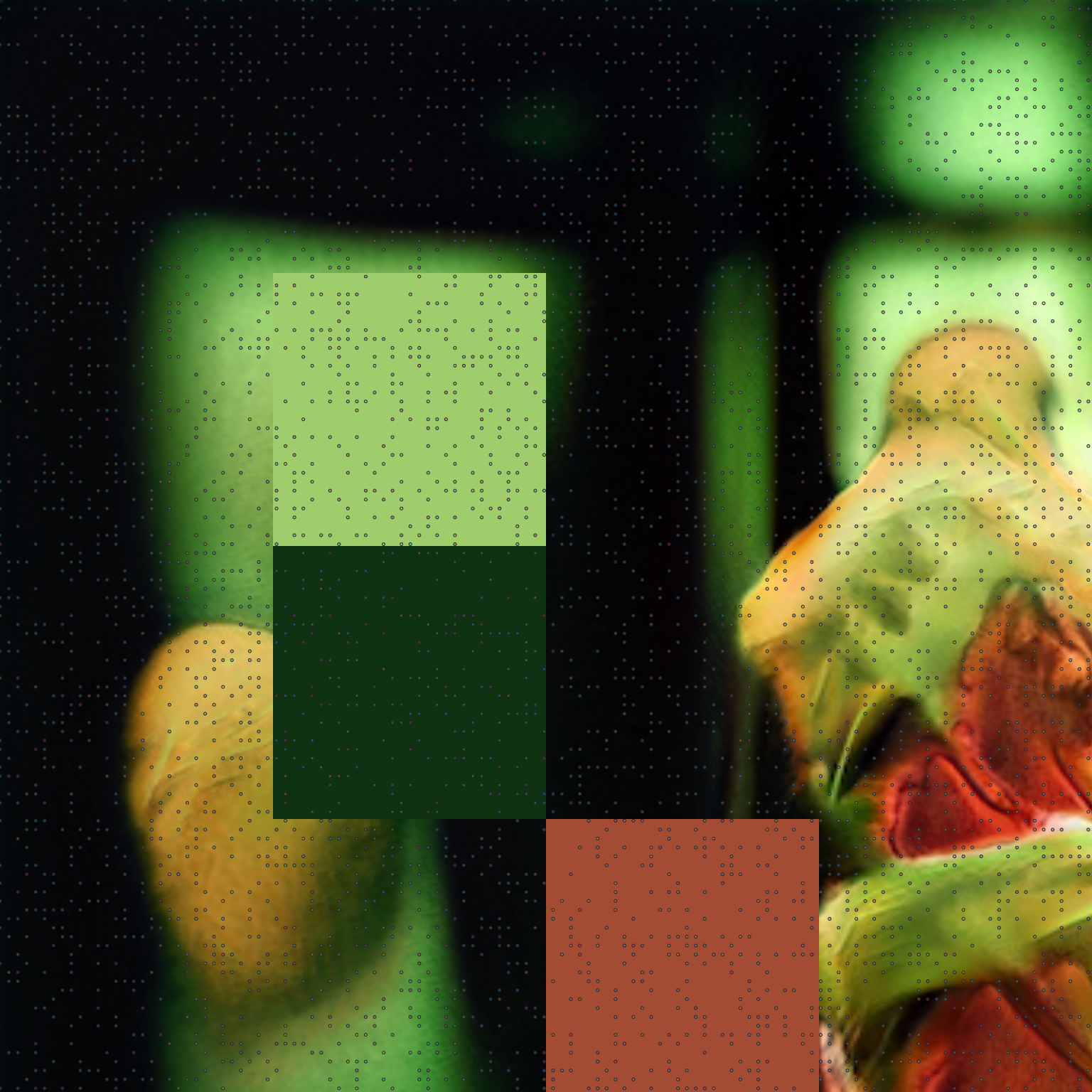 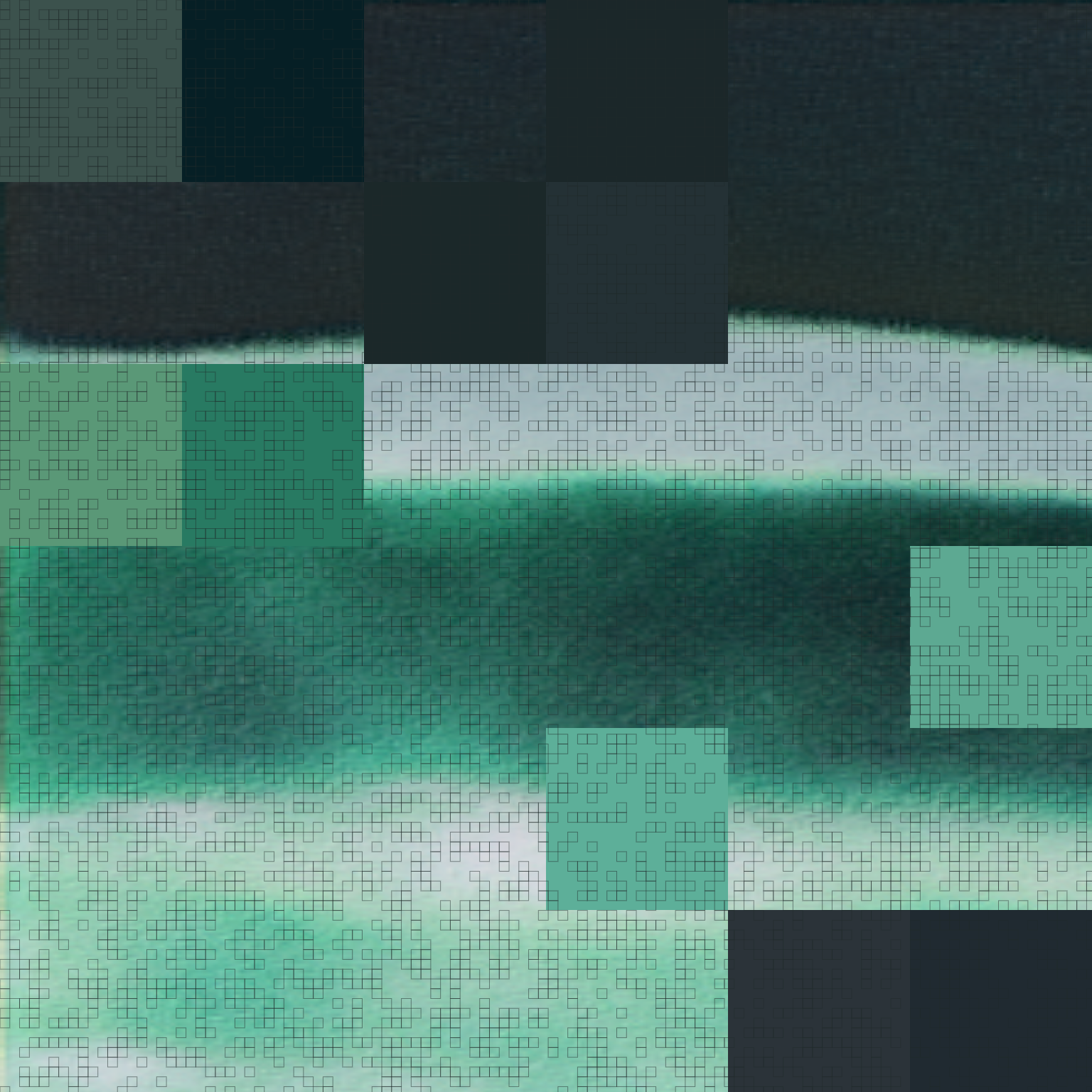 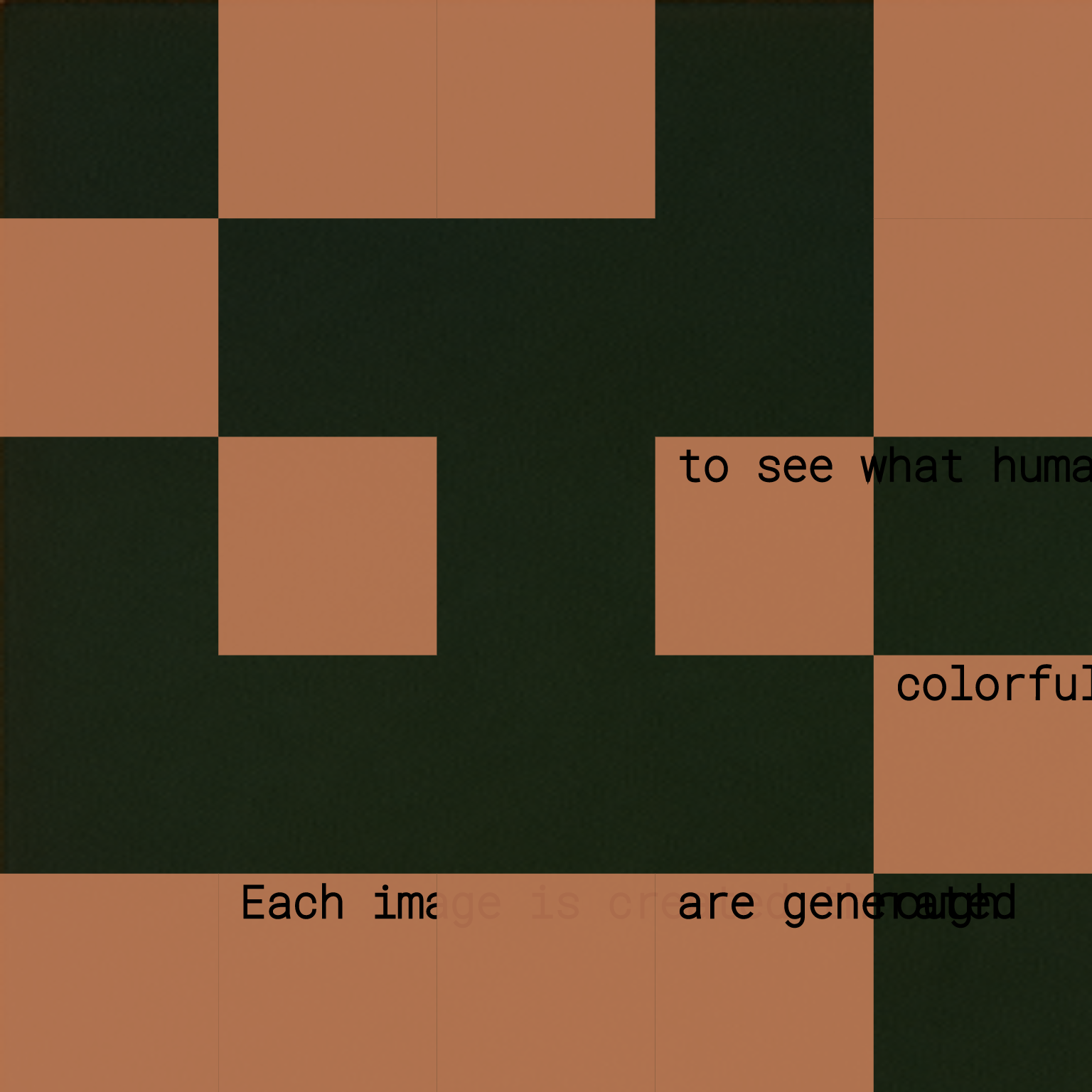 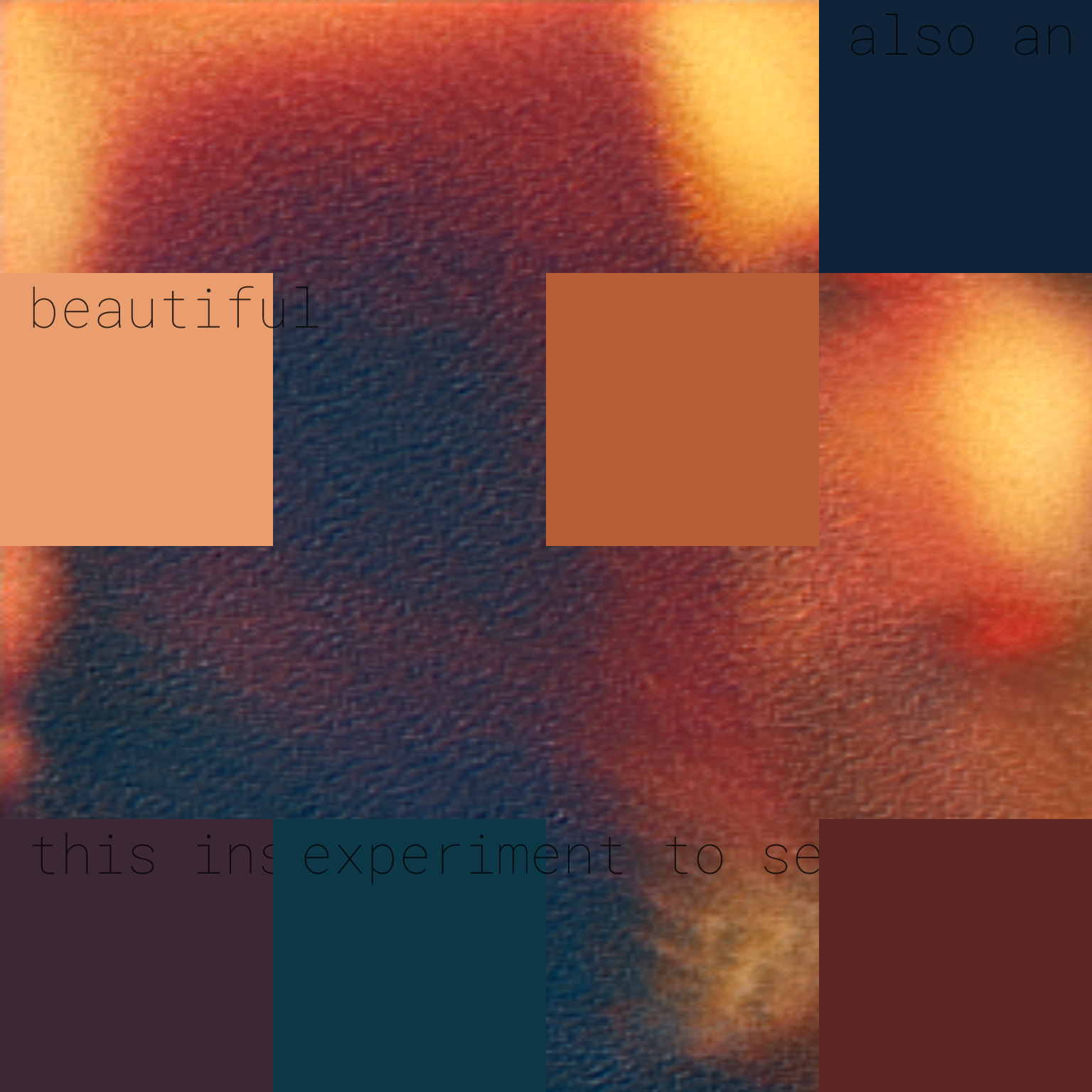 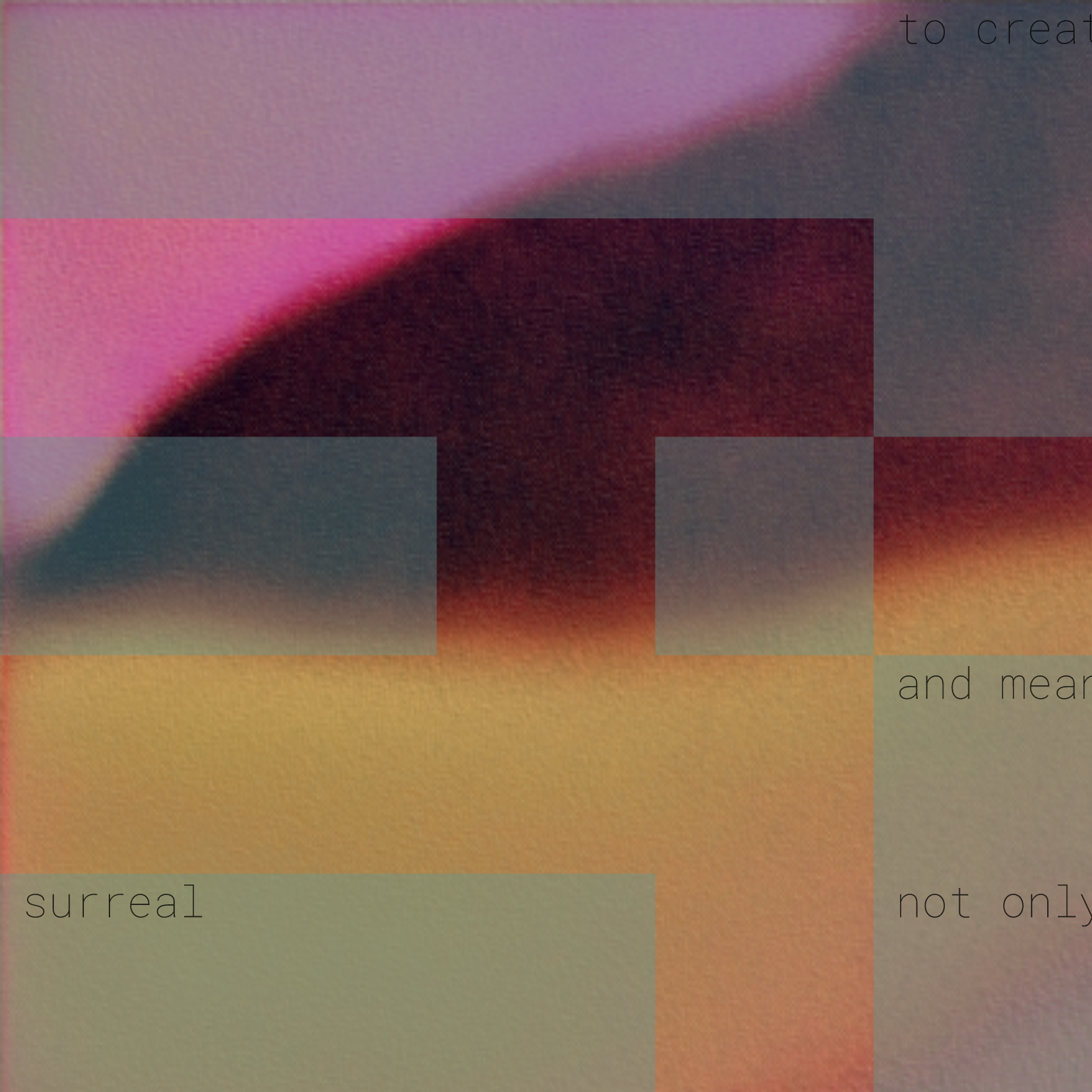 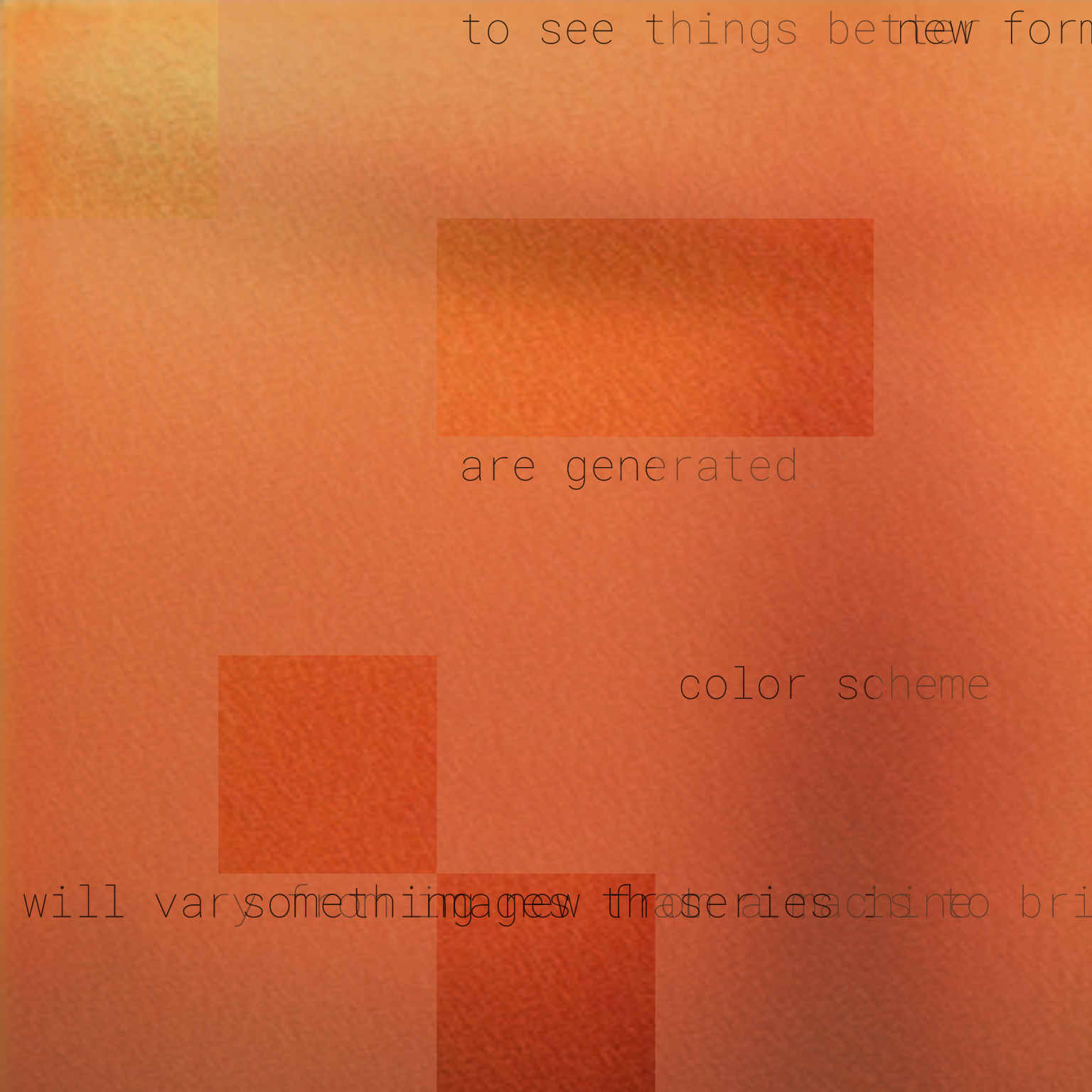 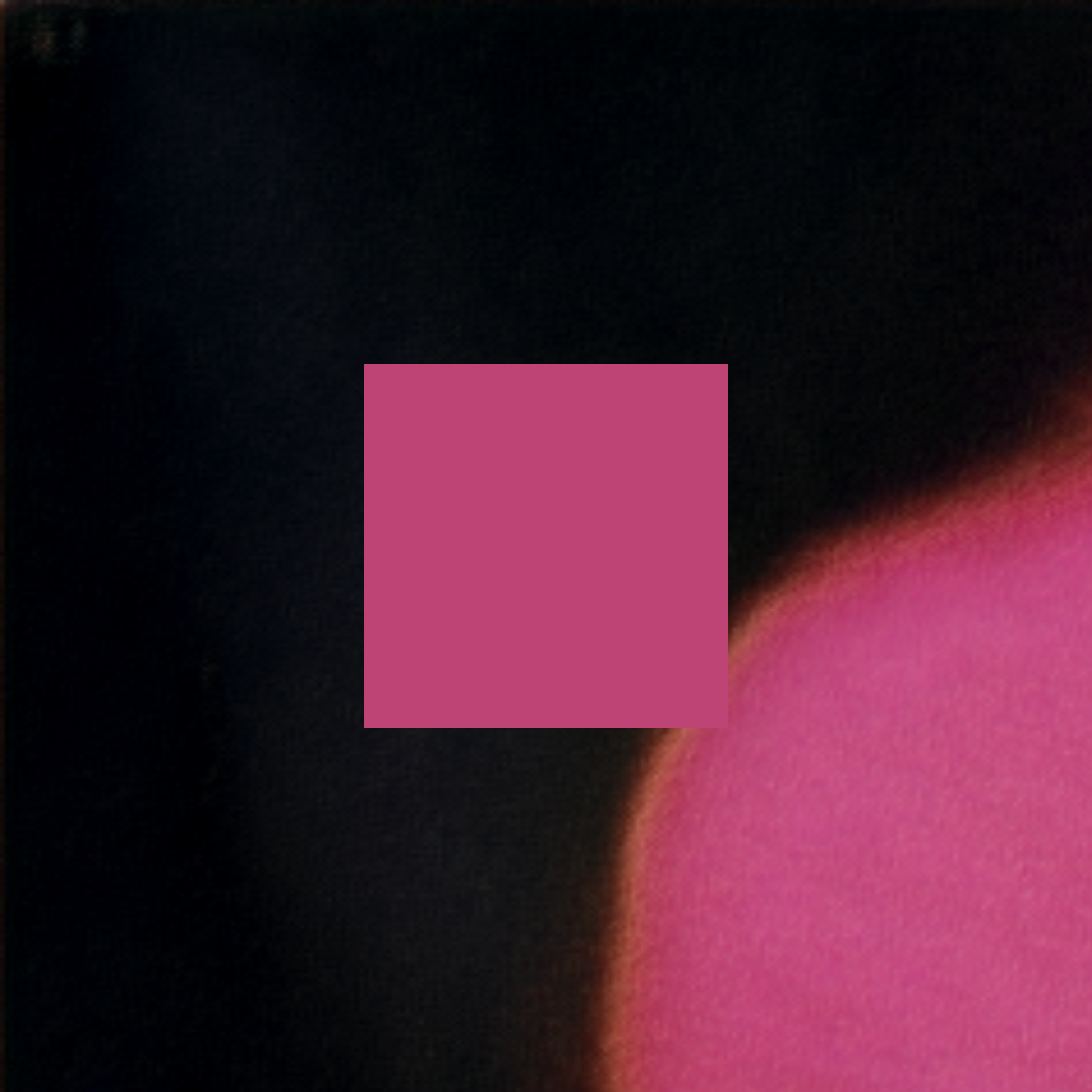 The collection has been minted on Tezos blockchain on 18/01/2022 in 200 unique tokens held by users. To the best of our knowledge, this is the first generative art project on blockchain that engages A.I., algorithmic art, generative text and film photography.
Link to collection on fx(hash).